Nepal, officially the Federal Democratic Republic of Nepal, is a landlocked

sovereign state located in South Asia. Nepal is situated within latitude 26*22′ N to 30*27N and longitude 80*4E to 88*12′ E. with an area of 147,181 square kilometers (56,827 sq mi}. Its Shape is roughly rectangular about 885km long East to West and about 200km wide North to South and occupies 0.3 and 0.03% of land area of Asia and the world respectively. Population of Nepal is approximately 27 million (and nearly 2 million absentee workers living abroad), Nepal is the world’s 93rd largest country by land mass and the 41st most populous country. It is located in the Himalayas and bordered to the north by the People’s Republic of China, and to the south, east, and west by the Republic of India. Specifically, the Indian states of Uttarakhand, Uttar Pradesh, Bihar, West Bengal, and Sikkim border Nepal, while across the Himalayas lies the Tibetan Autonomous Region. Nepal is separated from Bangladesh by the narrow Indian Siliguri corridor. Kathmandu is the nation’s capital and largest metropolis. Despite Nepal’s rich cultural heritage, immense natural beauty, diverse flora and fauna, fabulous history, statuesque religious shrines and images, magnificent art and architecture, colorful and heterogeneous people that offer a wide array of disciplines, Nepal is recognized in the world primarily for three things:
–    As a land of Mt. Everest
–    Birthplace of Gautam Buddha, apostle of peace
–    Land of the brave Gurkhas 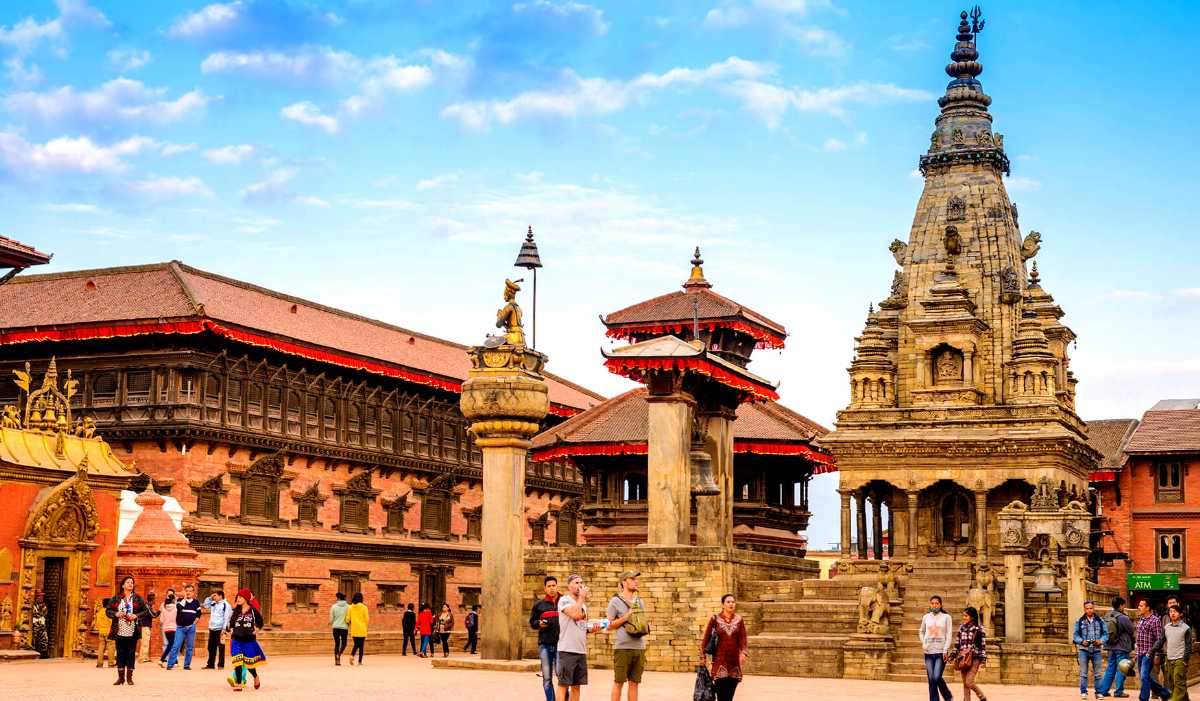 Nepalese are considered as the most hard working, efficient and loyal workers in the world. They combine through skill and knowledge with sheer diligence. They are the most mobile workforce in the world. Due to the low pay scales in Nepal, they come at reasonable and very affordable salaries. It is for their mental as well as psychological proves that they are found in all corners of the world engaged in some productive activity.

In Case of Grievance

Please contact us at the phone number or email address shown below if you have any complaints or feedback from the recruiting process to the employment time. We will keep the information you supply confidential.